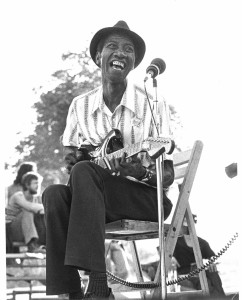 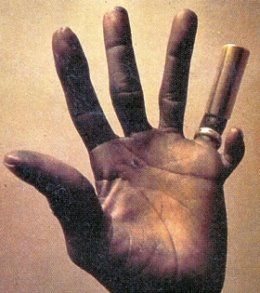 And get more info here and here.