On Being a Kid, Reading the Paper and What’s In Store for Loog Guitars 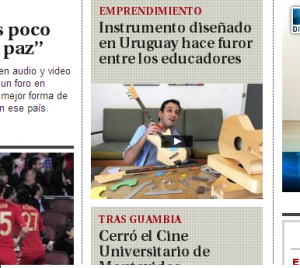