As you might already know with our constant blabbering on all social media known to mankind, this Sunday’s Record Store Day and, as every year, we’re super excited about it. Chocolate bunnies and vinyl? The red moon has granted all of our wishes.

For those new to the concept, Record Store Day was set up in 2007 to celebrate independent and local record stores. It’s set to happen on the third Sunday in April of each year and serves as an excuse to hop down to your local record store and get new, special releases, meet up with some cool music-minded people, get to know who the cool guys who ended up running a record store for a living are and, all in all, support the brave souls who keep the spirit and nostalgia of music alive.

That, and it’s perfect to take the kids and show them what actually waiting in line to purchase a CD was like back in the day. Most indie record stores go all out and have live performances and other surprises, so check out what yours is doing!

Now that it’s gained some traction, Record Store Day is also the day when a lot of musicians launch special vinyl and CD releases that you wouldn’t get any other day. The organizers are kind enough to publish who will release what well in advance, so everyone can make their own shopping list of pure awesome. And even though the actual hunting for vinyl once you’re there is what actually keeps the magic alive, we’ve already ran the special release list by everyone at Loog headquarters and now know what we MUST get this Sunday – apart from Easter treats, of course.

You can find the entire special release list here, but if we were you, this is what we’d be getting all giddy about: 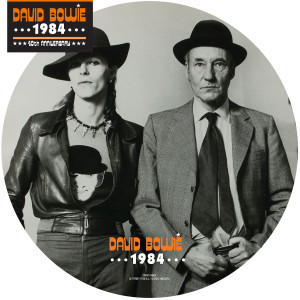 David Bowie – 1984 – 7″ Vinyl
From the Record Store Day site: “1984” originally appeared on David Bowie’s “Diamond Dogs” album and draws its inspiration from the George Orwell book of the same name. It was released as a single in 1974. The b-side was recorded live in December 1974 on “The Dick Cavett Show” and has had limited release since then. This is the first time it appears on vinyl.

Joy Division – An Ideal For Living – 12″ vinyl
From the Record Store Day Site: Reissue from a newly cut master for the first ever Joy Division release. 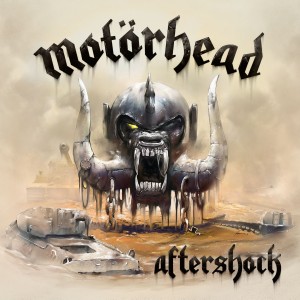 Motorhead – Aftershock – 12″ Vinyl
From the Record Store Day Site: Fourteen belting statements which see Motörhead in perhaps their best writing form for years. There’s swagger, there’s punch, there’s speed and there’s dirty filthy grooves, Lemmy Kilmister, Phil Campbell and Mikkey Dee showing clearly that Motörhead is not simply a band, it’s a genre! For Record Store Day 2014 UDR is proud to present a special edition picture Vinyl which is strictly limited and numbered – a collectable that every fan will want to have. 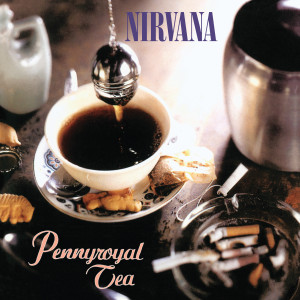 Niravana – Pennyroyal Tea/I Hate Myself and Want To Die – 7″ Vinyl
From the Record Store Day site: Original plans for the single in 1994 were cancelled due to Kurt Cobain’s death. 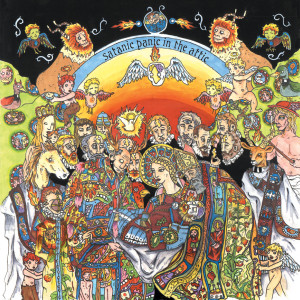 Of Montreal – Satanic Panic 10th Anniversary
From the Record Store Day site: Featuring favorites such as “Disconnect the Dots,” “Lysergic Bliss,” and “Chrissie Kiss the Corpse,” of Montreal’s breakthrough album Satanic Panic in the Attic marked a slight departure from the band’s previous sound due to influences ranging from 1970’s Afro beat to 80’s New Wave.Remastered, 180-gram vinyl in a gatefold jacket with download. Disc 1 on Yellow vinyl, Disc 2 on Light Blue vinyl. 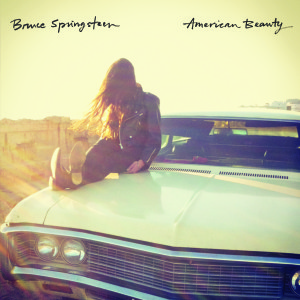 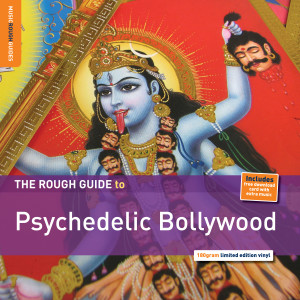 Various Artists – Rough Guide to Psychedelic Bollywood
We truly have no idea what this is but “Psychedelic Bollywood”? Want.
From the Record Store Day site: In the 1960s and 1970s Bollywood composers adventurously adopted the trippy guitars, spiralling synthesizers and ethereal vocals of psychedelia and mixed it with lusciously over-the-top Indian orchestrations. Jewels included feature songs by Asha Bhosle, Lata Mangeshkar, Usha Iyer and yodeller Kishore Kumar. 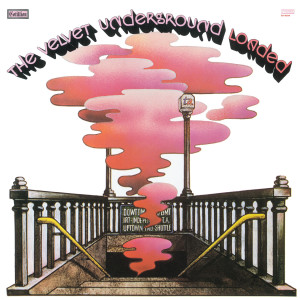 The Velvet Underground – Loaded – 12″ Vinyl
From the Record Store Day site: Reissue on pink, black and white splatter vinyl of the 1970 Cotillion Records release. It was the final studio album by the band featuring Lou Reed, who had left the group shortly before it was release. “Loaded” contains two of the best-known Velvet Underground songs: “Sweet Jane” and “Rock & Roll.” Loaded is #109 on Rolling Stone’s 500 greatest albums of all time. 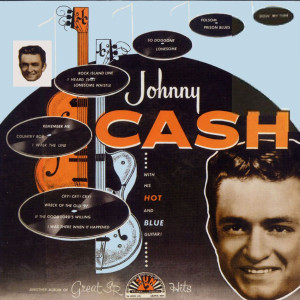 Johnny Cash – With His Hot and Blue Guitar – 12″ vinyl
From the Record Store Day site: Johnny Cash with His Hot and Blue Guitar is the debut album of country singer Johnny Cash. Released in 1957, it was the first LP ever issued on Sam Phillips’ Sun Records label. Currently out of print, the album is being remastered and reissued on an exclusive blue color vinyl for Record Store Day. This limited edition pressing of 3,000 units will be numbered with a foil stamp on each jacket. 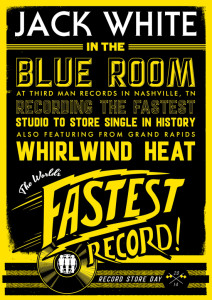 Jack White – World’s Fastest Record – 7″ vinyl
And if you’re anywhere near Third Man Records in Nashville, you’re in for a treat: at 10 AM Sunday, Jack White will step up to the Third Man stage and record, live, the title track from his upcoming LP Lazaretto – which you’ll be able to take home that very same afternoon.
From the Third Man Records site: “The masters will be rushed over to United Record Pressing who will immediately begin pressing 45s. The sleeves will be printed from pictures taken at the show. The finished records will be whisked back to Third Man to sell to awaiting fans. All in the same day. All in a matter of mere hours. As long as there are fans in line waiting to buy the single, United will continue to press and deliver them to Third Man to sell. Even if it takes all day.”
Tickets to the live show are only for Vault members but any fan can drive up to Third Man and buy the single outside. Want. So bad.