Alex Kapranos from Franz Ferdinand gets a Loog Guitar 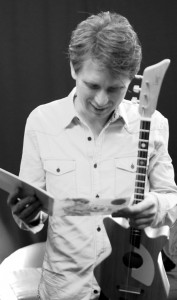 Last week we got one of those tweets no one expects on our Twitter feed. You might have seen it – even though it was in Spanish we retweeted it and even offered a translation:

@MeniniNicola: Alex Kapranos was just here. He looked at the furniture, played the Loog for a little while and left… and we just realized it was him.

Menini Nicola is the industrial design shop that worked with us designing the Loog (they’re also awesome – you should really check them out). Alex Kapranos is, of course, the lead singer and guitarist of Franz Ferdinand.

This is how the guys at Menini Nicola describe the encounter on their Facebook page:

Tuesday afternoon, a Scottish musician drops by the studio. He liked the building so he went up a couple of stairs and started looking at the furniture. We invited him in, had a quick chat, showed him our work, thought about how we could send it to the UK and then talked about the Loog Guitar, even asking him to tune one for us. Just like that we parted ways and he left. Little did we know this was Alex Kapranos from Franz Ferdinand.

After an entire afternoon of just sending emails with “!!!!” in them we finally got back to our senses and thought: we need to get Alex a Loog Guitar. And that’s exactly what we did 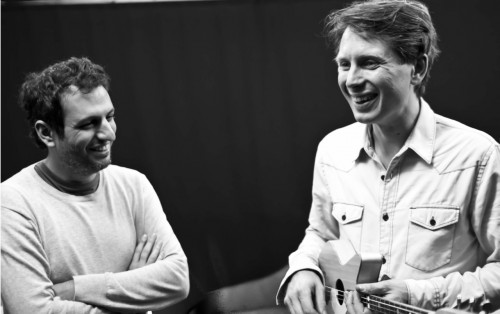 We got in touch with PopArt, the company producing the show Franz Ferdinand was playing, and they invited us to the show and then backstage so we could give Alex his own guitar (which was, of course, incredibly nice of them). Awesome moments ensued (plus the best photobomb ever in the last pic): 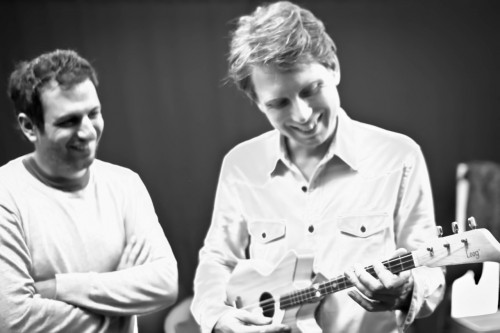 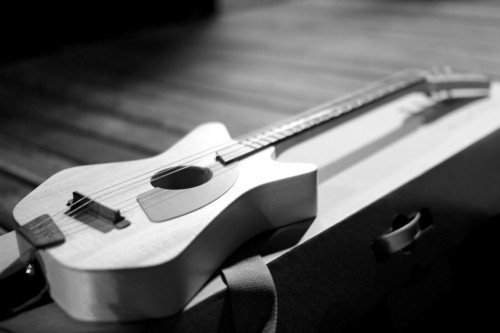 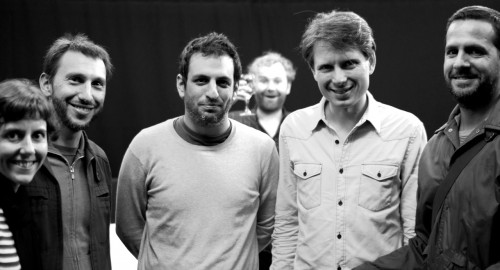 Turns out both Alex and the band are not only great musicians but really nice guys. We were already huge fans of Franz Ferdinand and we can’t even put into words how incredibly honored and amazed we are at everything that happened. To be honest, we still haven’t fully recovered from the entire thing. So thank you Agustín and Carlo from Menini Nicola, thank you Danilo from PopArt Uruguay, thank you Nicolás Lejtreger for the amazing pictures and a huge thank you to Alex for being such a cool dude! 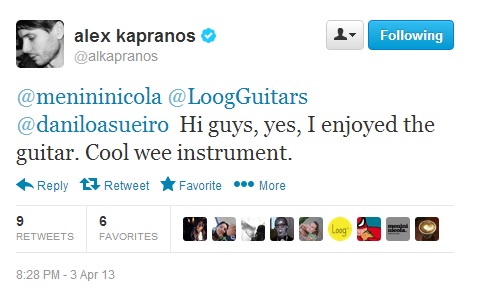