BLACK FRIDAY SALE ENDING SOON! UP TO 40% OFF & FREE SHIPPING 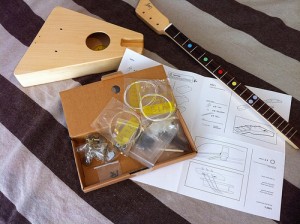 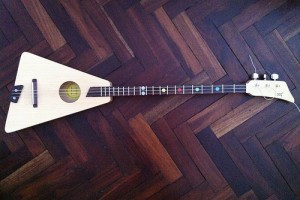