Oh boy, oh boy, oh boy – where do I even start? This year was huge for Loog Guitars, from start to end. Let’s start with the facts.

SHOWS AND AWARDS: This year, we attended our first NAMM Show ever and were selected for the NAMM Media Preview Day over thousands of exhibitors. And before we could even recover from the musical high, School Band & Orchesta Magazine named us one of the Best Tools for School, letting us share the podium with names like Yamaha and Alfred Publishing. February was Toy Fair NY month, where we caught up with old friends and… came out Best in Play according to Parenting Magazine (that’s one of the 26 best playthings in over 150,000 toys!). 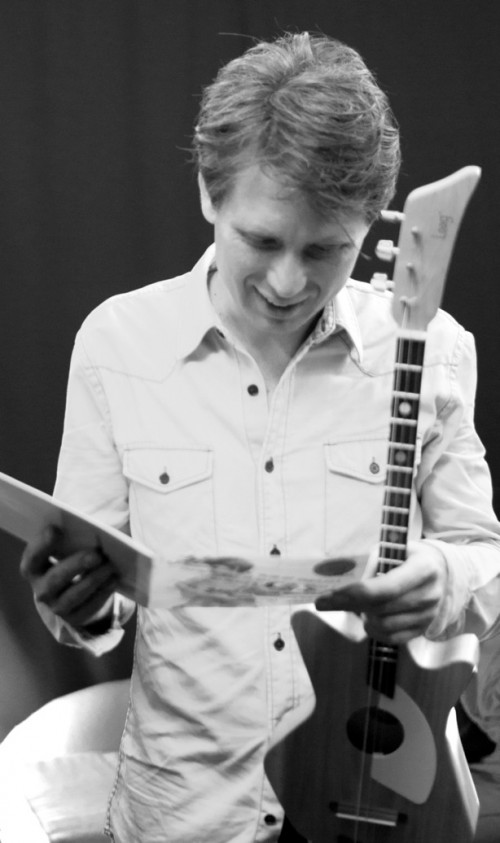 RIDICULOUSLY AWESOME THINGS: Still all giddy about the awards -and while secretly working on a very secret project ;-)- we got to meet Alex Kapranos from Franz Ferdinand in April, who turned out to be a Loog fan and adopted his own little 3-string after an awesome concert. We started getting feedback from world-class guitarists this year: Tom Dumont from No Doubt paid us a visit during NAMM and Wes Borland recently just casually mentioned Loog Guitars during an interview. Which was AMAZINGLY unexpected. We’re still jumping up and down! 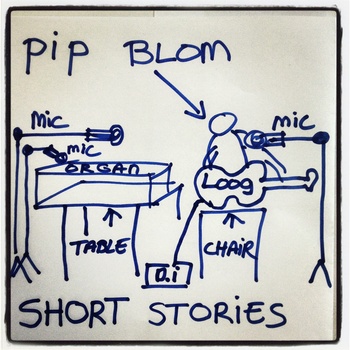 LOOG ARTISTS: And that’s not even mentioning Pip Blom, our favorite Loog artist, launched her first album ever in June this year. She plays all 14 songs from the album with a Loog Guitar, and the album even got featured on Techcrunch! You really should go listen to the album as soon as this post is over

UPDATES: Lots of changes for the original, acoustic Loog this year: we launched an updated design early on, and later introduced the Loog strap. Our new site AND logo also came around in October, just in time for… 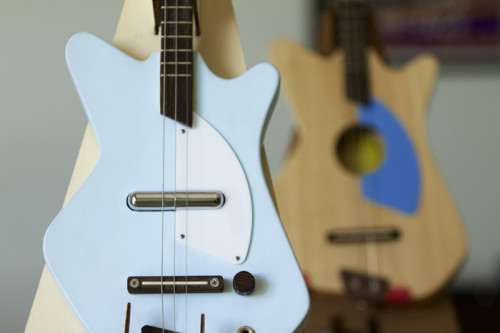 All of this happened amidst videos, pictures and recordings sent our way, by people who fell in love with the Loog as hard as we did when it was just an idea for a Master’s thesis.

THIS IS ALL YOUR FAULT! We feel so grateful and humbled by everything each one of you has done to get us to where we are today. 2013 helped us feel less alone in the world and it’s amazing to find so many like-minded people who share our views, philosophies and love of music. I know I’ve said this before, but you all seriously rock. I hope your 2014 is filled with joy, laughter and exciting riffs sprinkled with the odd folk song. You deserve it

Thank you, thank you, THANK YOU!

PS: The Loog Guitar Annual Giveaway is still underway! Comment on this post with your favorite song of 2013 to get a chance to win a brand new Loog, delivered straight to your door! The winner will be announced on Monday, January 6.